Bringing the Shawarma to India – A Delicacy worth exploring 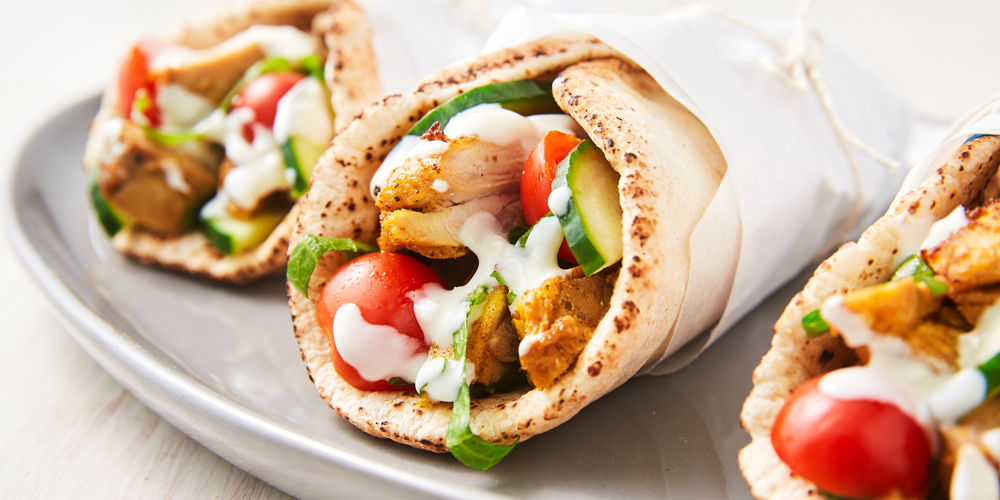 India is home to many cuisines, many indigenous and a few that travelled across continents to reach our shores. Amongst the most recent examples is the popular Arabian delicacy, the Shawarma that has caught the fancy of the Indian food-loving population.  What is a common sight on the streets of any Arabian city is now making India its home, especially since it is being quickly devoured by food lovers in this part of the world.

These juicy rolls have become an ideal snack (and dinner) for youngsters and the adults alike, who are flocking to places that serve Shawarma. It is a showstopper for sure and why not? Imagine juicy meat being grilled slowly across a vertically-rotating rotisserie and it being spread across pita bread or Khaboos along with a mouth-watering garnishing of various condiments! It is enough enticement for a die-hard foodie to queue up at the nearest Shawarma QSR and dive into its sensational taste.

Where did Shawarma originate from?

The region across the Middle East and the Mediterranean is known as the originator of this popular delicacy. With time however, the dish found its way into other parts of the world and also adapted to the local cuisine but the basic structure remained the same. The word “Shawarma” is said to have originated from “Cevirme” which is a Turkish word and is used to describe the turning process which cooks the meat.

How is Shawarma made?

Shawarma is essentially a meat preparation consisting of either chicken, lamb, turkey, veal or mixed meats. However in India, chicken and lamb are the preferred choice for most foodies and thus widely available. The meats are mounted on a rotating vertical spit and roasted for hours, using gas or electric heat.. Before serving, the meat is chipped or shaved off, using an electric knife or a tiny circular saw and then it is either served in a plate or laid out on a pita bread as a wrap.

After the Shawarma is placed on a pita, it is garnished and dressed. It is accompanied by garlic mayonnaise or a hot chilli sauce, depending on your choice. Across the rest of the world, a variety of vegetables like tomatoes, cucumbers and cabbage are served along with the Shawarma. However, in India, a combination of cabbage and onion, in tiny shreds is preferred.